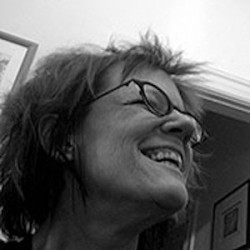 Available for Zoom or email advising by email arrangement for Spring '22.